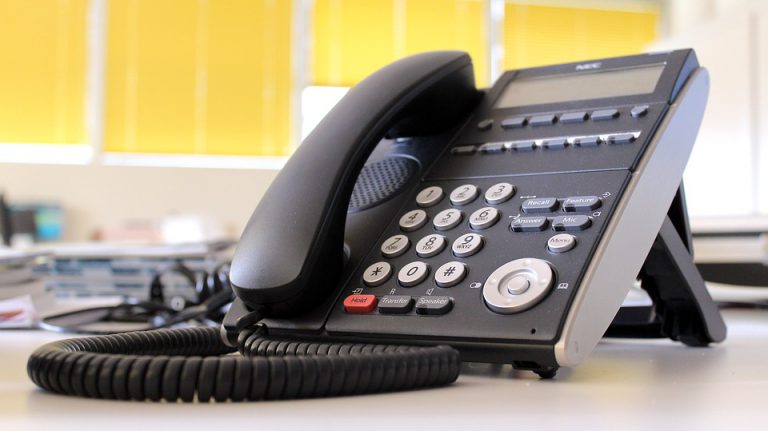 VoIP phone technology has revolutionised the traditional methods of communication. It has brought us a number of great features that were unheard of previously. The features offered by VoIP not just make its technology better but increases choices available for the users as well. VoIP phone technology has become one of the most beneficial technologies of the 21st century. Its journey started in the late 20th century and it has come far since then and the journey of development has been a remarkable one.

VoIP technology is now the most used and important form of communication. VoIP technology is fast and offers a lot of great features compared to its counterparts in the industry. VoIP is also known as internet telephony and sometimes is also used as a synonym to each other. VoIP is majorly different from the old for Packet-Switched Telephone Network because it uses a network. While the PSTN utilizes is the circuit-switched network the VoIP uses a packet-switched network. In simple terms, VoIP Phone Technology uses an internet connection in order to make and receive Phone calls.

VoIP calls are the most convenient and easy way to make local and international calls at a low cost. The use of internet protocol for the transmission of call is the reason why VoIP offers a low calling cost.  Usually per call charges offered by regular telecommunication providers are quite high, on the contrary, VoIP calls cost only a fraction of what traditional calls cost. Further, if you meet the necessary conditions then you can make free of cost VoIP calls, generally, the app to App calls are free VoIP calls.  The major requirement for VoIP is a strong internet network and the VoIP application or a mobile dialer on both ends of the call. Further, if VoIP calls are made through VoIP credit then the internet connection and mobile dialer are a necessity just on the dialling end.

The course of the advancement of VoIP phone Technology is a continuous one. The progression of VoIP technology is commendable. The growth of its feature aims to make this technology user-friendly. VoIP Technology’s features make it a popular choice among everyone. Hence in this article, we have compiled a list of several of the unique and best features offered by VoIP Business.

Hosted cloud PBX is a telephone exchange system that a third-party provider sets up, provides and manages. This system belongs to VoIP and it is accessed completely through the internet. Cloud has become the best place to store data. Cloud hosting or Virtual hosting can save manual labour of data storing and this data can be reachable from anywhere in the world since it remains on the Internet network. This VoIP feature can help businesses and organisations in making adjustments as needed.

United communication refers to a telephone system that unifies multiple communication means within a business through the help of a webRTC. Unifying UC and VoIP services into practical apps act as an alternative of email. The webRTC is an open-source technology that the World Wide Web group created.  These apps utilise the VoIP technology features and UC in order to bring out features such as instant messaging, chatting, video conference and much more. These applications are useful for internal Business Communications Solutions.

The cloud is a significant part of the technical world. Cloud Technology makes it possible for several platforms to integrate with each other. Due to the cloud-based platforms, products, and tools, the integration of VoIP technology is possible with several other systems. Integration of the VoIP Phone Technology with the cloud enhances business-client communication and it increases the competency of the customer support system.

Auto-attendant is described as a VoIP menu system that transfers calls to an extension without going through a phone operator or receptionist. It is a feature of VoIP technology and it allows systems to handle call management efficiently and decreases the cost of call processing. This feature can help users in creating their own custom greetings according to the caller and the time of the call.

Through the term “find me or follow me” the VoIP service provider denote the following features in which users can just add a list of phone numbers for people to reach them. Every number can ring sequentially or simultaneously so that the caller can reach their user. This feature is very helpful in connecting the user regardless of their location or device. Furthermore, this feature when joined with call screening it can ensure that just some specific phone numbers reach specific devices when important. Furthermore, at times when every phone ring at the same time the user can answer it through the device which is closest to them.

Call Centre and similar businesses use these three features mainly. ‘Monitor’ allows a third party generally a manager to quietly monitoring a two-party phone call either made or answered by a PBX user on the conversation with an outside party or the client. Here PBX user and the caller remain unaware of being monitored. The feature of ‘Whisper’ allows a supervisor to silently monitor or call and to privately talk to the agent without the caller listening to the discussion. This is a one-directional feature that helps in efficient problem-solving. The last feature of the barge allows the quiet monitor to join the call and then it can become a conference call so that everyone can talk to each other.

The internet of things refers to the ever-growing network of physical objects which feature an IP address for internet connectivity and the communication which occurs among these objects and other internet enabled systems and devices. Since IoT and VoIP technology work on the same standard internet protocol, it makes the integration of both Technologies possible. Integration of IoT and VoIP is helpful for auto-dialing a phone number in an emergency situation, controlling the IoT devices through analogue phone and managing smart objects through VoIP Phone.

The VoIP calls are the most recognised element of VoIP technology. VoIP calls are significant for both individual or business usage. These calls are cost effective and convenient as compared to the available alternatives. Even though features of VoIP relate to regular phone call, there are some other features which are exclusive only for VoIP calls. These features have cheap international call rates include call waiting, call transfer and 3-way call, caller ID, Web integration, Redial, call forward, an attachment containing the caller’s message to email and sending it to any computer.

The VoIP phone technology is unique in its nature and it is improving day by day. There are still a lot of regions in this world where there is VoIP blockage because of several factors. Furthermore, there are regions which are backward in technology. By overcoming such issues and a lot of other problems in its path the VoIP technology can actually become a phenomenon worldwide. 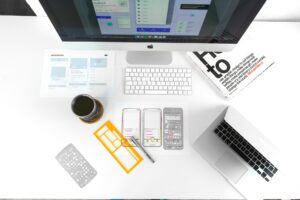 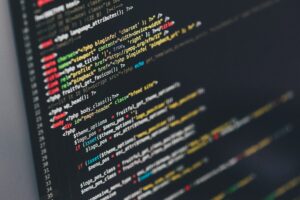 The Importance Of Big Data Analytics For Your Business

VoIP Business provides cloud-based phone systems that helps your business to grow and prosper through our unique features and uninterrupted service.

Menu
We use cookies on our website to give you the most relevant experience by remembering your preferences and repeat visits. By clicking “Accept All”, you consent to the use of ALL the cookies. However, you may visit "Cookie Settings" to provide a controlled consent.
Cookie SettingsAccept All
Manage consent