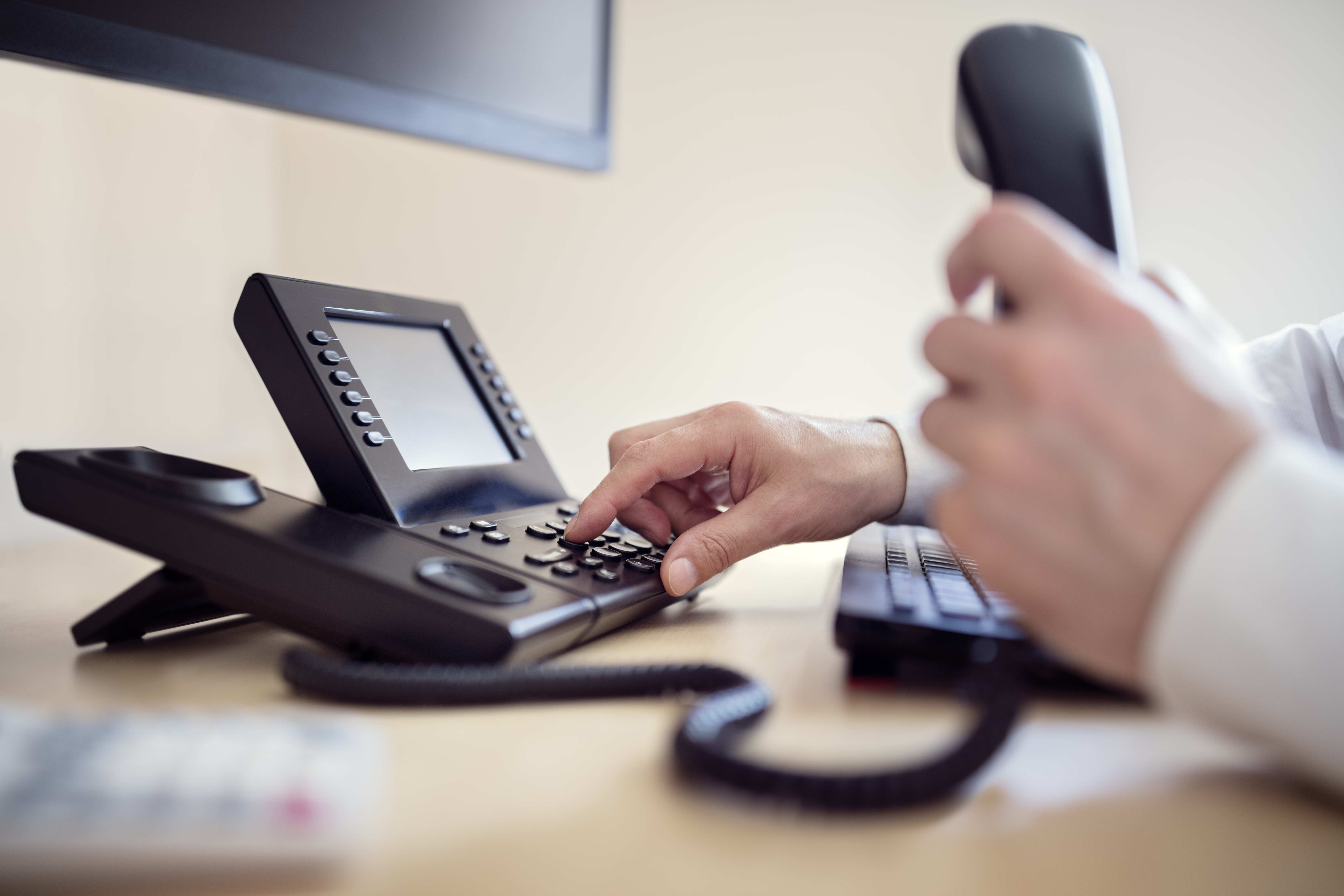 Calling 0800 numbers was made accessible in July 2015. Before that, only landline phones had access to call these numbers free of cost. Mobile phone callers were asked to pay for the call they made to the 0800 numbers. Later on, questions were raised for 0800 numbers whether they should be called as a free phone number or not.

You can use a 0800 number the same way as you use a regular phone number. It can be used as your primary number, or you can change it to any other number as well.

Just visit our VoIP pricing plan and select the number you want, buy it, and that’s it. You are on the go to make it worthwhile.

These can be used in two different ways:

These numbers can be more effective for your business as they provide your new customers with free cost callings all over the UK. Through such tactics, you can build your business reputation as well as customer loyalty.

Using 0800 numbers can give you a lot of advantages.

You can take better advantage of these numbers if you use them with VoIP phone systems. You don’t need to pay for setting up the system, and you don’t have to deal with long term contracts. You can remove the setup whenever you want.

Read more: Top 4 Tips how you can save money with VoIP?

You can direct your 0800 numbers to any other number. You don’t have to install anything; in fact, the calls can be diverted to the existing VoIP telephone number or a mobile number. It can be done through your VoIP business account. You can also change this anytime you want.

All the data regarding your calls made through 0800 numbers is recorded in your account. You can download the report or review it online.

The features in 0800 numbers are the same as ordinary numbers. For example, they can be diverted to voicemail; they can be put on hold with the music in the background, transferred to any other number, and can be used with Virtual PBX services.

Calling 0800 numbers from a Business Phone:

New rules introduced are applied to all personal mobile phones as well as residential landlines. In the case of business phones, phone companies are providing some relaxation regarding call charges.

You have to check whether you will be charged or not for calling the 0808 or 0800 numbers through the business phone.

Calling 0800 numbers from a Payphone:

Payphones have different methods of charging costs. So, service charges are not applied to them. One can not call all service numbers using a payphone, especially to the numbers with higher prices per minute.

In conclusion to all that, one can say that it is beneficial to both the parties i-e. The company using 0800 numbers and the individuals calling these numbers. According to different studies, numbers like 0800 and their variants were being used for a long time. They will continuously be in use in the future as well until the people call them regularly.

Read more: What are the Top advantages of using Internet Telephony? 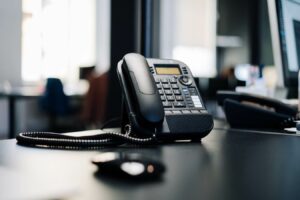 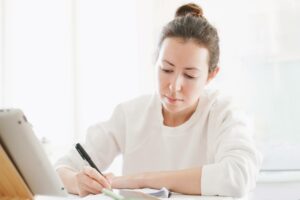 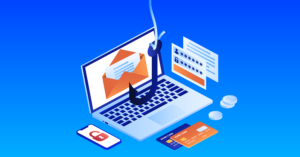