How can you Call VoIP Numbers from Landline 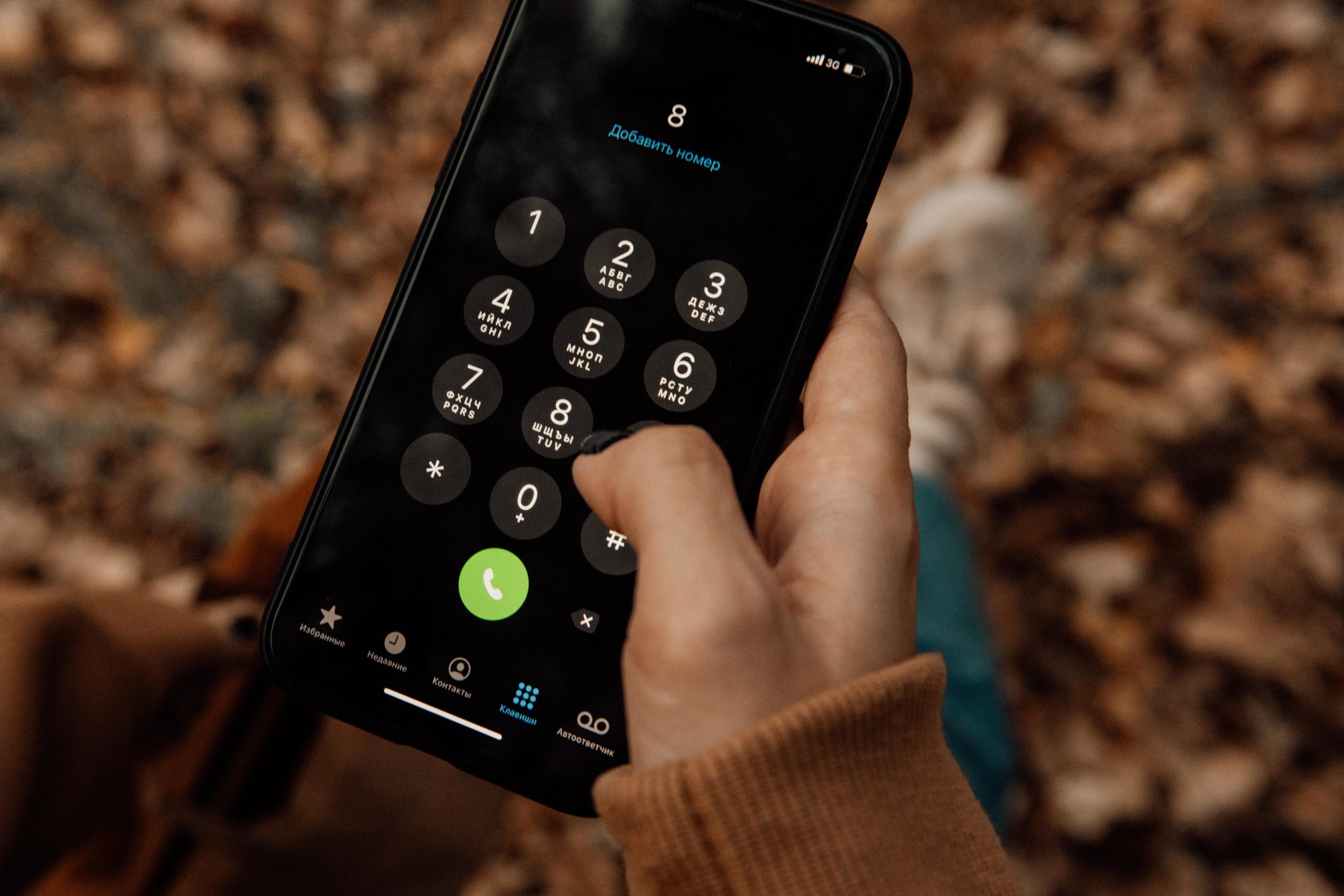 VoIP is less costly, extra resourceful and provides a lot of more supporting features as compared to traditional landline phones. Therefore it’s no question that businesses and consumers are racing to switch to VoIP Numbers. On the other hand, VoIP and traditional landlines carry on co-existing. Not everybody has the necessary equipment, economic resources or even the high-speed internet connections required for VoIP. Actually, a lot of people still don’t have information about VoIP, how it works or how to work with it. For people who grew up with traditional landlines, to learn about VoIP can be puzzling or frustrating.

Users will have a lot of questions such as how they can make phone calls from a VoIP phone or whether it is possible for you to contact someone with a VoIP number if they are calling from a landline. Essentially, utilising VoIP technology is not that complex. End users do not essentially have to change how they employ the phone for calling friends, family or colleagues.

Calling VoIP Numbers from a Landline

VoIP numbers appear and perform practically similar to regular numbers. Essentially, you just have to dial the number from a landline or even a mobile, like how you would for a standard phone number. One thing to remember is that with VoIP numbers, consideration like country codes or area codes do not mean a lot. VoIP numbers can be assigned to anybody, everywhere despite their real, physical location. Businesses frequently obtain multiple numbers in a variety of regions so that their clientele can contact them without acquiring long distance charges.

Such physical freedom is also helpful for individuals and households. Almost every person has friends or family that they regularly need to call however who are living in countries around the world. Getting a VoIP number that can be used without getting costly bills is a great feature. As calling a VoIP number from a landline does not require any preparation or alteration in behaviour, it’s the ideal option for even older relatives.

A number of VoIP services are closed networks i.e. just users of that particular service can call other users. These are generally customer level services that are usually free. Users have to pay for calling landlines or mobile numbers. Calling these users requires a little extra work than usual. Cases of such services consist of Skype where users require being friends or on each other’s contact list to make VoIP calls. As a result, if you try to reach somebody who has such a VoIP account, it might be essential to sign up for the service yourself to talk to them. Occasionally it might be possible to have them call you if the service has such a choice on hand. Alternatively, the other party might have a VoIP number on that service particularly to receive calls.

The Difference between VoIP and Regular Numbers

Dialing a VoIP number and a normal number is a lot like, a number of people suppose that they are the same. However, there are important differences between the two kinds of numbers. The major difference is certainly that every number uses a different kind of technology and fundamental infrastructure for the same reason i.e. voice calling. All the calls made from VoIP are routed by data networks rather than copper lines which has been the case for decades. VoIP and regular numbers both provide the similar function; they perform as identifiers for individual accounts or people on the service so that they can be reached. Nearly all of us are familiar with area codes and international codes for long-distance calls. These codes are now pointless with VoIP numbers as a person living in one country can effortlessly get a number with the code of another area.

It can be difficult to recognise the technicalities and errors regarding VoIP, however, this information is not essential to essentially use the service. Just as sending and receiving email does not involve information of mail or Internet protocols; to make a call with VoIP numbers does not require any precise training, directions for practice. 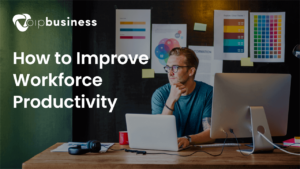 How to Improve Workforce Productivity? 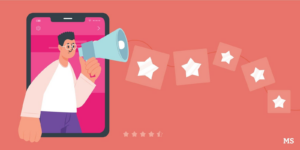 Why Customer Feedback is Essential for B2B Businesses 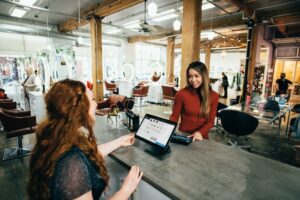